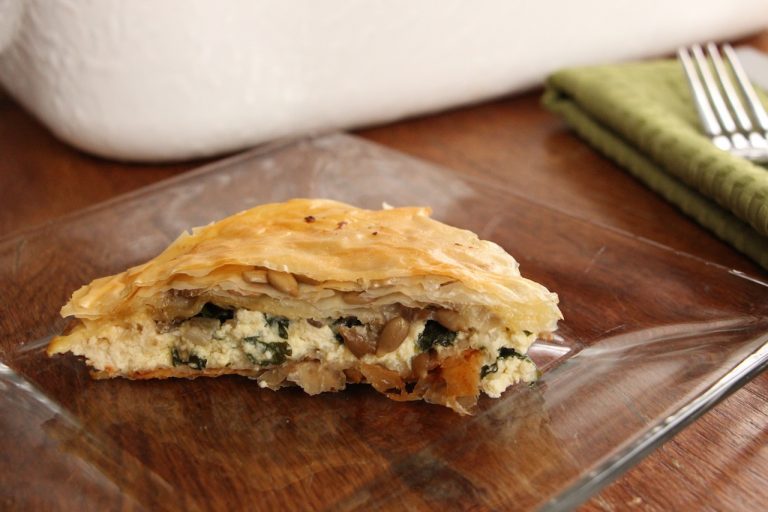 There’s something organic about bring-a-dish gatherings with few rules to pull people together for musings on more than food. We all know someone who cringes at the mention of a potluck. He or she may avoid edible uncertainty, but that’s part of the point. Bringing something you love can spark fresh perspectives for companions.

The starting point, at a minimum, should be a dish that can be served on a plate and eaten with basic utensils. Even without rules, it’s unlikely everyone will bring their signature dessert, but worse things can happen besides a table loaded with sweets. There’s usually a taste or two for everyone, with a range of gluten-free, vegan and carnivorous recipes.

Years ago, when I worked at a campus radio station, it was announced that the year-end party would be a potluck. The general manager and engineer were full-time employees, but the rest of us were students with limited cash flow. We spent little time or money on cooking, and when we dined out it was usually at the Stagger Inn over pitchers of beer and platters of potato skins. That was high-end nutrition compared to the microwavable sandwiches peddled from campus vending machines.

As potluck day rolled around, our lack of money and cooking experience didn’t stop us from covering a couple of desks with an assortment of contributions. At least three salads turned up, along with a fruit pie that was probably stocked from the freezer section, although its creator chose not to say.

The fruit pie was popular, but the most sampled dish was a bowl of blackberry Jell-O. It wasn’t spiked (or so we were told) or topped with whipped cream but represented the willingness to take part without making a fuss over ingredients and temperatures.

Shared meals not only spread the work around but bring communities together — the best payoff. Fresh spinach is a reliable crowd pleaser and does its work in simple or lavish recipes. This variation of spanakopita is essentially spinach pie made with phyllo sheets, which are easy to use but require quick work to prevent them from becoming brittle. If you find a few triangles left over, wrap them up. They’ll taste even better the next day.

Lightly beat eggs with fork in mixing bowl, stir in ricotta and Parmesan, season with salt and pepper, set aside. Preheat oven to 375 degrees.

Cook trimmed spinach in remaining olive oil until leaves wilt. Season with salt and pepper. Remove spinach from pan, drain and chop. Stir into ricotta mixture along with fresh parsley.

First published at The Highlands Current

Chowder for the Wolf at the Door

When 10 pounds of potatoes and a couple dozen ears of corn show up unannounced, welcome them home to the chowder pot. After transforming our 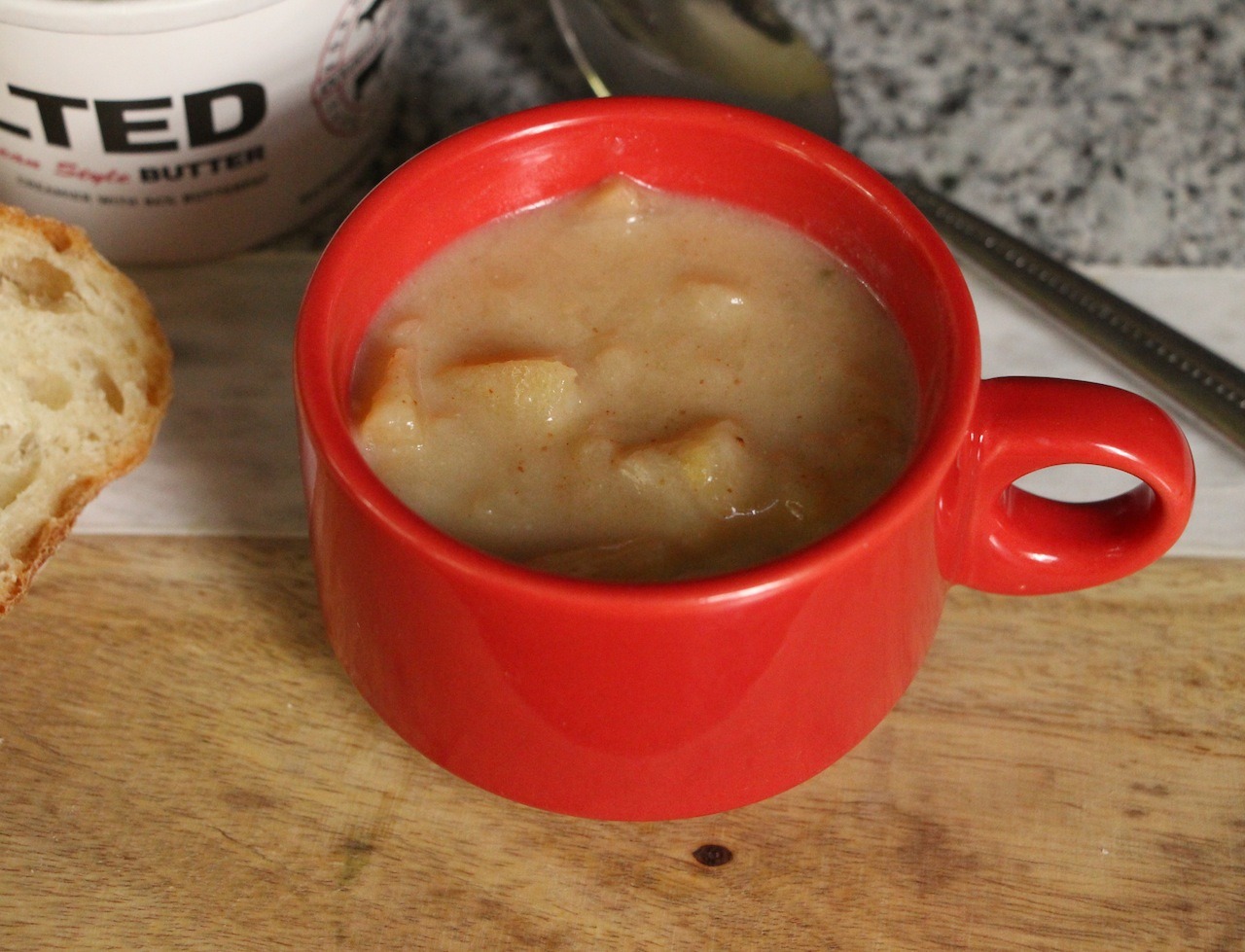 Farewells bring on mingled emotions. Some signal “goodbyes” and others “so longs,” with hopes to stay connected even over long distances. When the time came

Preparing the perfect polenta sounds easy enough, but around my kitchen, it takes added patience to work with the grainy flour ground from white or

Pisco and pastries south of the world

Some people naturally throw parties where the food, company and spirits are all good. Over the last two years during a stay in the Hudson